We are hiring servers for the Dead Dog and doormen for Shenanigans for 2023. Visit our job application page to apply. 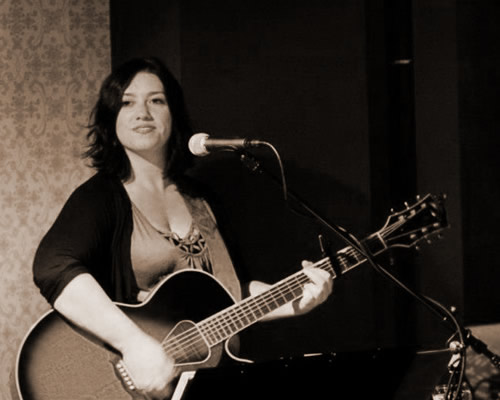