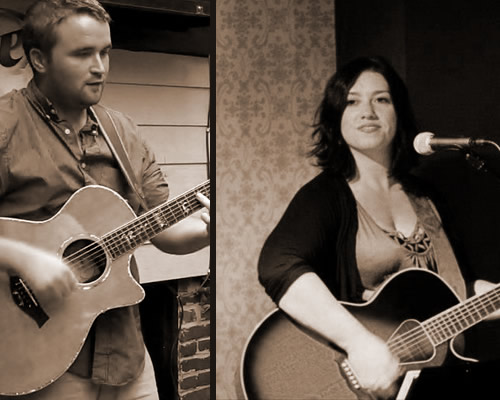 Join us for Shawn Durnin during happy hour. Then… don’t miss Nicki in the evening.